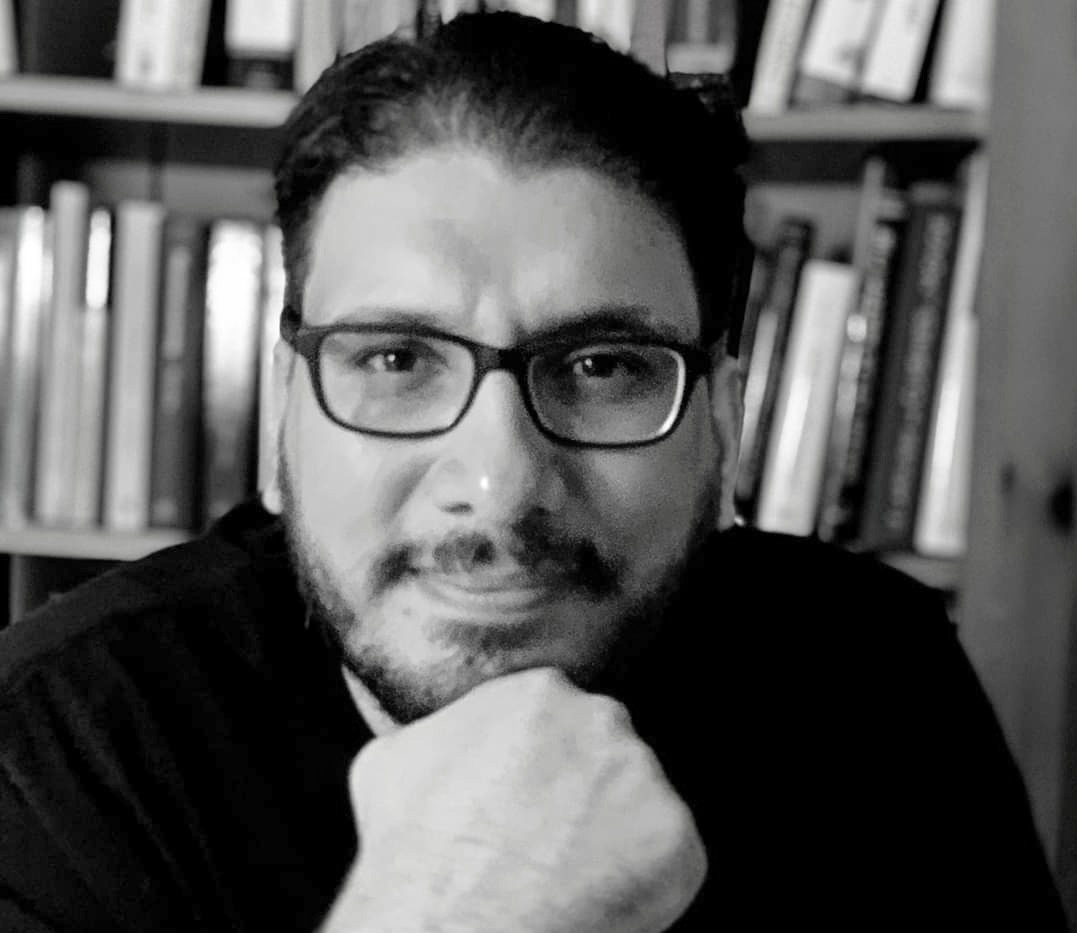 Open source software is ubiquitous nowadays, perhaps the most famous open source software is the Linux operating system, which is now the most used OS for cloud, servers, smart phones and tablets (android), and internet of things (IoT). The data industry has no shortage of open source software, database management software like MySQL and PostgreSQL, to analytics software like Matomo (formerly Piwik) and Trusted Analytics Platform (TAP) by Intel. In addition to out of the box software, we have the privilege of having free access to the most powerful machine learning libraries like Tensorflow, Pytorch and SciKit-learn.

Proprietary vendor software is usually supported well while in contract, but that relationship can change when the client company decides to use the software on their own. Also, proprietary software usually comes with a plethora of legal terms and limitations, virtually eliminating any application of the software that was not intended by its vendor. Open-source software is the opposite of that. You are given full power over your code and updates are free.

Open source code is fully extendable and modifiable. You can tweak your code, add features and debug it as you wish. Open-source libraries are constantly tested improved by sometimes thousands of developers and the updates to those libraries are free.

By its open nature, free and open-source language is conducive to innovation. While proprietary software is limited by budget and business interests, open-source libraries are only coded with excellence in mind.

In data science for example, the largest libraries: Tensorflow and Pytorch, are originally developed by Google and Facebook. Anyone can contribute to them, but these companies along with some elite programmers and data scientists have the final say on which code will be integrated. Open-source software is often the fruit of a collaboration between thousands of very capable programmers and scientists who often do it for free, for the sheer love of it.

Open-source software is often free of charge. Your only costs would be customizing it to your needs and goals. If the software comes at a price, it will be a one time purchase with no royalties over time. Open-source software typically doesn't include fees and charges like multi-user licenses and upgrade fees, which greatly reduces business operating costs.

One of the biggest advantages of using open source software is its large community. Encountered an error? Just copy and paste its text into your favorite search engines and you will find hundreds of forum questions with the same issue along with fixes. Want to know what features are in development? Future plans are transparent and available online.

Because its source code is available to everyone, open-source software faces continuous scrutiny and testing by countless coders, who are eager to find flaws in it. By comparison, proprietary software is typically developed by a much smaller team and has to only pass certain benchmark tests before it is sold. It is usually a lot slower to detect and respond to security flaws.

I bet you can see from this article that I prefer open source solutions. Major open-source software and libraries are all mature enough to be extremely reliable and powerful. By using custom software, you are leaving the fluff out and utilizing exactly the tools that you need, no more, no less. This translates to simpler product interfaces - meaning easier to learn, faster execution, and lower resource requirements. You generally don't have to worry about long term subscriptions, royalties or complicated licensing. The only thing you pay for – if you choose to – is service contracts, product expansion or further customization, or an in-house developer.